A collective of the most forward thinking and experienced recruitment leaders

WHAT IS THE POWER HIVE?

Through the network – or Hive – members can collaborate to expand horizons, develop through peer-to-peer learning, grow businesses and drive improvements all whilst socialising with like-minded individuals.

The Hive is built on relationships and we use our industry leading network to increase interconnection across the sector, leveraging relationships with trusted partners to make it easier to make the right decisions, quickly.

We are The Power Hive – a community that is passionate about facilitating success in our industry and working together to redefine the future of recruitment.

Working together to help achieve individual and collective goals.

Always looking to adapt and grow with new ideas to evolve recruitment.

Leaving egos at the door and encapsulating the spirit of the industry.

Manchester is the first home of The Power Hive, so a sprinkling of Northern Soul is ever-present in our nationwide community. We have taken the passion, innovation, and spirit that encapsulates the city, applying it to every aspect of the Hive network.

Ensuring we create an enjoyable environment is a top priority. Check out our Power Hive networking event in Manchester for more! We explored the breadth of challenges and opportunities specifically faced by boutique recruitment agencies and analysed the ‘traditional’ recruitment model.

At The Power Hive, we constantly seek to expand our horizons. From humble beginnings, we’ve evolved to become a truly nationwide network with members based all around the UK. London was a natural choice for a second Power Hive base and since expanding our community we’ve held some fantastic events in the capital. 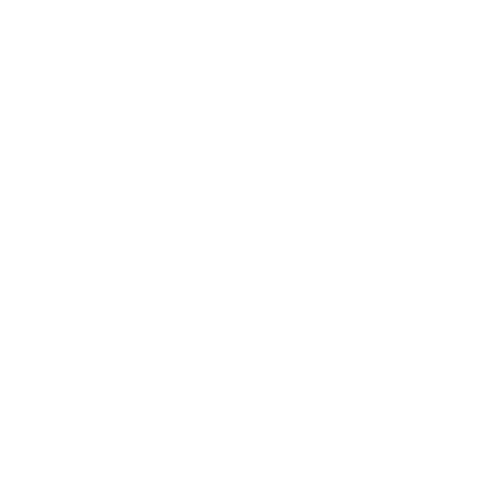